Dogs have remained humans’ best friends for thousands of years. As we look out to exploring the stars, we also hope to bring our best friends along with us. But instead of bringing our canines, space agencies are looking at putting robot dogs on the moon to advance our exploration on the lunar surface. European Space Agency (ESA) is currently funding robot dog research called the Legged Exploration of the Aristarchus Plateau (LEAP).

Researchers working on this project hope to complete and launch it towards the end of this decade. ESA is looking forward to exploring Aristarchus, which is a particular region of the moon. Scientists plan to use the robot bogs to study the basic key features of the geologic history and evolution of the moon.

Patrik Bambach, an engineer working at the Max Planck Institute for Solar System Research in Germany reveals in a statement, “With the robot, we can investigate key features to study the geologic history and evolution of the moon, like the ejecta around craters, fresh impact sites, and collapsed lava tubes, where material may not have been altered by space weathering and other processes.”

How Will the Robot Dog Reach the Lunar Surface?

ESA is looking forward to launching the robot dog to the moon atop its European Large Logistics Lander (EL3). The European Space Agency plans to transport payloads and other experiment equipment aboard its Lander to the lunar surface towards the end of this decade. The robot dogs will certainly be part of this future space mission to the moon.

How Researchers are working on the Robot dog mission

Since LEAP robot dogs are made with similar potentials as ANYmal, ESA expects them to perform greatly during the mission to the moon. However, the researchers working on the LEAP project are still at their early development stage. The team has successfully implemented robot dogs virtually in a simulated moon-like environment.

Researchers working on ANYmal have successfully taken the robot dog for outdoor walks, They were fascinated with its smartness in its early stages. Scientists working on the LEAP project will deploy a similar concept in making these future moon explorers more sophisticated and advanced. When the team finally completes the project before the end of this decade, the team hopes that the robot dog will weigh less than 110 pounds (50 kg) in mass.

This is quite small compared to other scientific payloads being launched into space. The robot dog will be exploring the moon with radar to discover what lies beneath the surface, multispectral sensors, spectrometers, and other fascinating technologies. When the design is completed, ESA will surely announce the launch date.

With the idea of using robot dogs on the moon, humanity will advance our scientific exploration on the lunar surface to uncover more fascinating ideas for mankind. What do you think about exploring the moon with robot dogs? 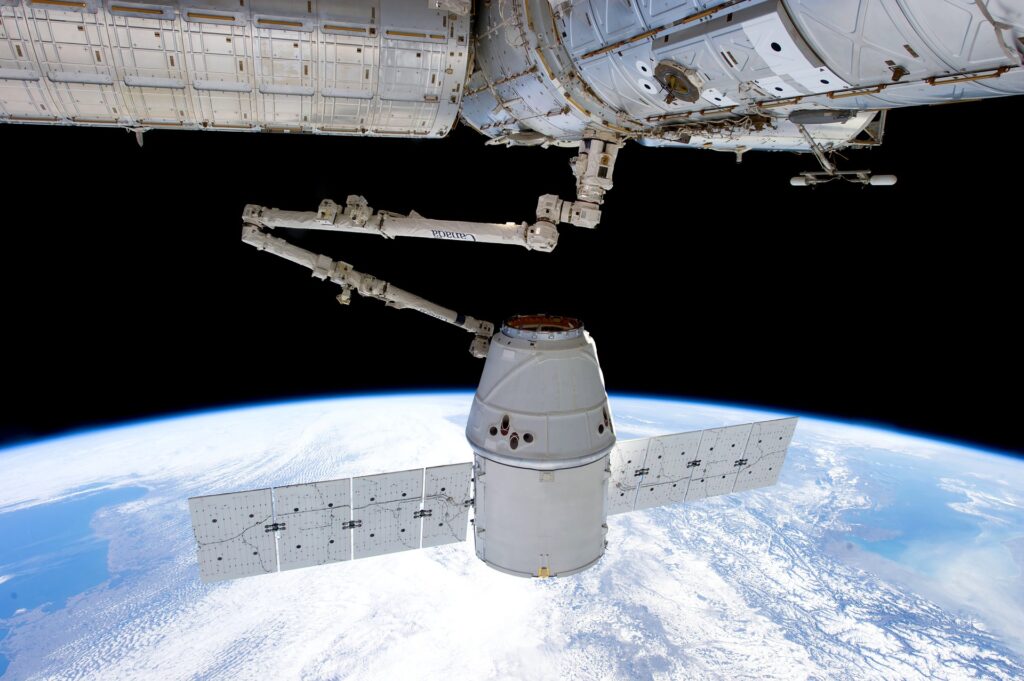