Meteorites and asteroids are flying space rocks that kept on crashing into our home planet from space and some of them contain building blocks of life. In 2021, one of these space rocks crashed on a driveway in England. Scientists named it the Winchcombe meteorite and preserved it for further analysis. In a recent study, researchers studied the fragments of the meteorite and discovered that the asteroid it broke off from might have contained liquid water.

The further analysis enabled the scientists to conclude that the meteorite contains organic compounds which are classified as building blocks of life. Some of these organic compounds include amino acids, which was previously discovered to be a compound that led to the existence of life on Earth.

Some scientists believed that amino acids are vital proteins that make up DNA and played a role in sustaining life on our home planet. Researchers that participated in this study were fascinated with the mindblowing outcome of the study.

“Studying the organic inventory of the Winchcombe meteorite provided us with a window into the past, how simple chemistry kickstarted the origin of life at the birth of our solar system,” Queenie Chan, a lecturer in Earth sciences at Royal Holloway, University of London who led the research, revealed in a statement.

This implies that scientists believe that meteorites with similar features in the past led to the existence of life in the part of the universe.

Unlike most space rocks, the Winchcombe meteorite comes with unique features that made Chan and her team conclude that it may likely belong to a new class of meteorite. The space rock is said to be carbonaceous chondrite which is extremely rare to find. Meteorites that belong to this category contain extraterrestrial organic matter within them.

However, when such a class of space rock fell to earth, our environment may contaminate them and eliminate some of their features. However, the Winchcombe meteorites were collected soon enough before contamination. That is why scientists were able to discover the real organic matter contained inside them. This organic matter was actually transferred to the meteorite from the bigger asteroid it was previously attached to.

Scientists also discovered evidence of liquid water existing in the distant past from the meteorite. The researchers also found dissolvable organic matter in the space rock. Some parts of the meteorite were discovered to react more chemically in water than other parts.

Aside from the organic matter found in the meteorite, scientists were fascinated by how the building blocks of life survived atmospheric entry.

“The Winchcombe meteorite represents an unusual sample that would not typically survive atmospheric entry,” Chan and colleagues stated.

This implies that the meteorite is indeed a unique one for it to reach Earth’s surface with its organic matter. The team of scientists published their findings in the journal Meteoritics & Planetary Science on January 9.

Organic matter found in meteorites and asteroids is the primary building block for life. The organics found in the Winchcombe meteorite are helping scientists to learn how life came to Earth. Maybe, future studies will enable our scientists to move closer to finding how life came into existence on Earth. What do you think about this scientific discovery? 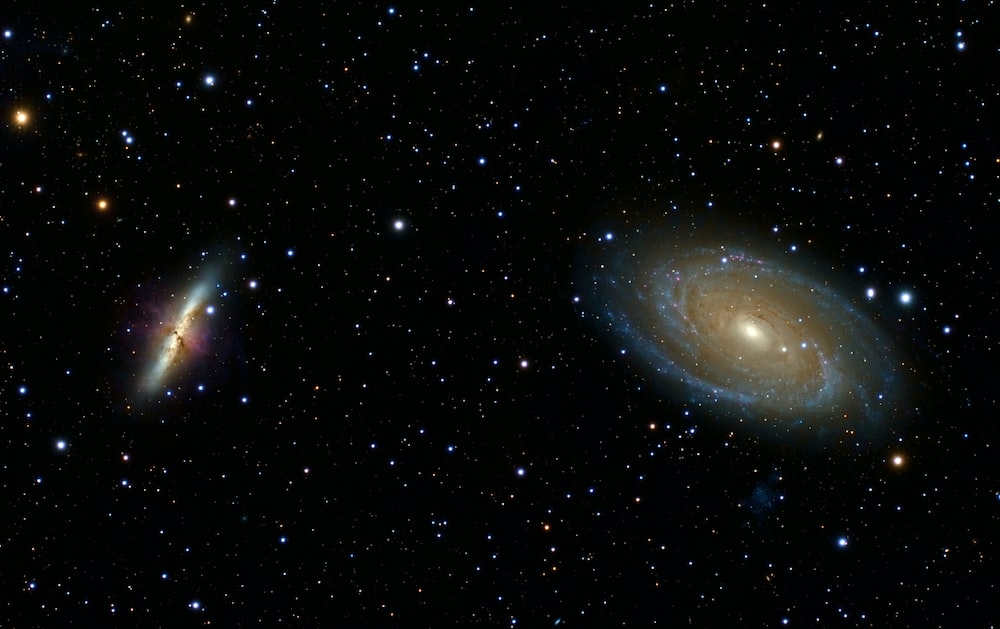